The Cancer Survivors Park Alliance (CSPA) was originally organized in 1999 under the name Patients First, a 501(c)(3) non-profit organization with the vision of changing the way we live with cancer. Since its inception, the organization has been involved in patient advocacy efforts at the state and national level, was instrumental in the development of a state-wide cancer alliance, and has conducted numerous educational programs and special events for survivors and cancer organizations.

During the organization’s early years of working with survivors and care providers, it became quickly apparent that patients were often unaware of the resources and support that was available to them within the community. Additionally, with the intense focus on surviving the rigors of treatment, patients also often had little time to focus on connecting with other survivors and learning ways to live with cancer. There arose a need for a common space, outside of the hospital setting, where information could be easily accessible to all patients, regardless of where they received treatment or where they were along the cancer journey. The concept for a Cancer Survivors Park arose from this need to provide a place for patients to reclaim control of their lives. The purpose of the Cancer Survivors Park is to provide a place of respite, rejuvenation, inspiration and education for individuals and families touched by cancer.

In 2014, Patients First changed its name to the Cancer Survivors Park Alliance and officially announced a $7.5M capital campaign to raise funds for the construction of a park in downtown Greenville. An overgrown, undevelopable 6.8-acre space between Falls Park and Cleveland Park was made available to CSPA through partnerships with Naturaland Trust, ReWa, and Upstate Forever. Construction partners were hired and include Design Strategies as architect, Arbor Engineering as landscape architect, Harper Corporation as general contractor, York Bridge Concepts as boardwalk contractor, and the City of Greenville as design consultants. Thanks to the vision of numerous generous donors who supported the mission of the park, the $7.5M was raised and construction for the major elements of the park were complete by 2018. The final $2M phase of the Cancer Survivors Park project is currently underway to provide the inspiring sculpture, thoughtful messaging, engaging programs and healing resources that will fulfill the organization’s original vision for a multi-faceted education center to provide resources for the entire survivor community.

A grand opening of the Cancer Survivors Park occurred on June 2, 2018 when the park was officially turned over to the City of Greenville for ongoing maintenance and security as part of its Parks and Recreation program. CSPA continues to operate as a non-profit organization for educational programming within the Cancer Survivors Park as it continues to fulfill its mission to “serve as a catalyst for collaborative activities that engage, education, empower and enhance the lives of anyone touched by cancer.” More improvements come to the park with new statues and healing elements intended to support and inspire those who visit for years to come. 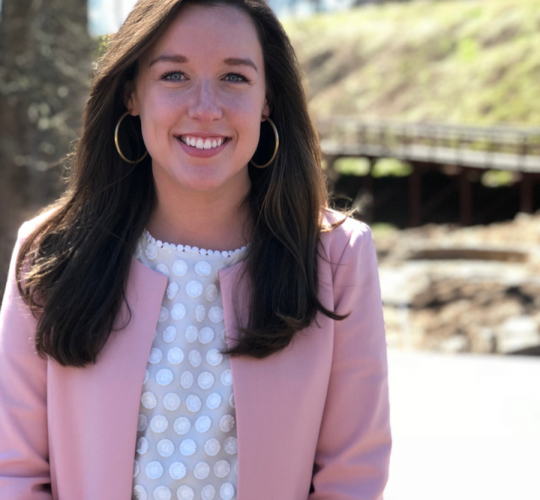 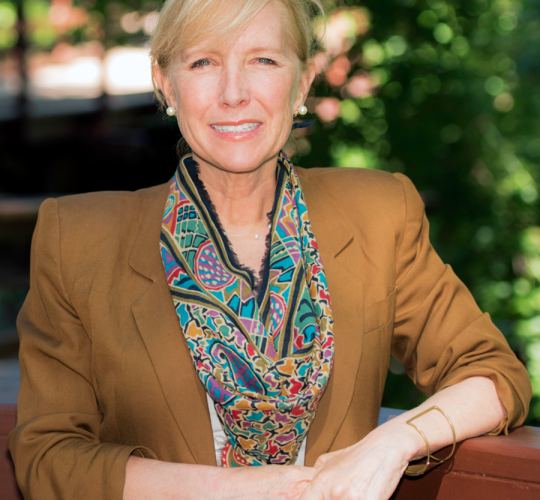