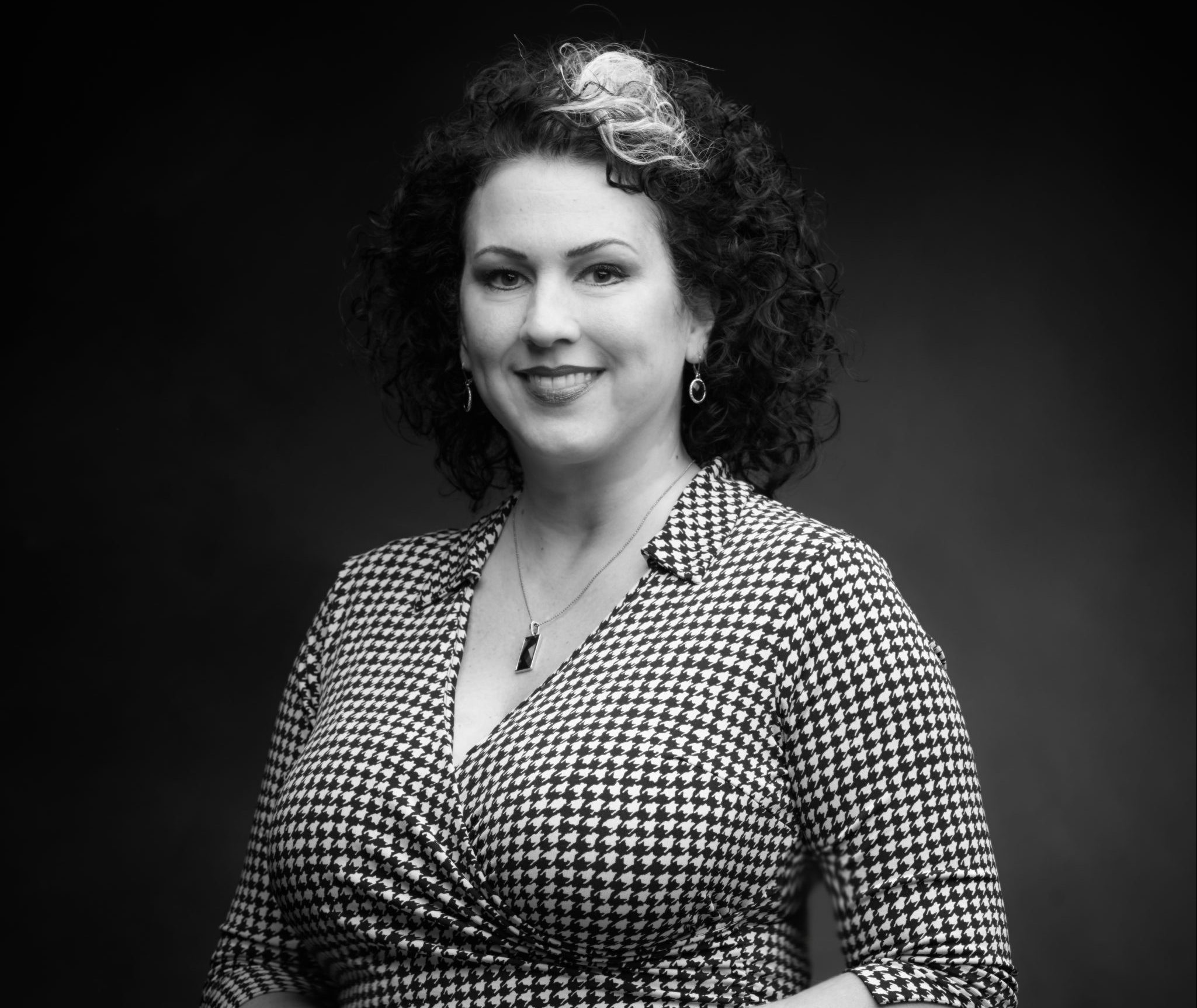 I had met Kay at the CSPA silent auction a few weeks ago.  I told her I was a cancer survivor and if there was ever anything they needed, to let me know.  She said, “Well, you know. . .”

In 2013 I found a lump in my armpit and an immediate pit in my stomach.  A divorced mom, two children—a daughter (17 now) and a wheelchair-bound son (14) who’s got cerebral palsy and a brain injury.  My hands were full.  At the time, my son was having a lot of health issues and I wasn’t able to work.  So I was home taking care of him every day.  That’s when I found the lump.  Life was hard enough already.  I didn’t have insurance.  I didn’t have income except just family support from my ex-husband.  I didn’t know what to do. My ex took temporary custody of the kids while I went through treatment, but it greatly reduced my income.  I had to work every resource the state had and the government had so that I could get by.  It was tough.

The first place I checked was the state, but I was too young for their breast cancer screening program.  I couldn’t even get a mammogram for free.  So I reached out to Susan G. Komen Foundation at the end of their year for funds. Luckily they worked some magic and got me in.  Once you get a diagnosis state Medicaid will pick it up and pay for treatment, but it was a task getting to that point.

In the meantime, I’m losing time.  So the first thing I did was get surgery and start chemo because they had to slow it down.  Seven rounds of chemo, four different kinds, 12 infusions at the hospital, probably six surgeries, mastectomies and reconstruction, over the course of a year.  I came close to death a few times.

The biggest and best surgery I had was reconstruction.  They do this cool surgery now, where they do a tummy tuck and make a new breast out of it.  And because it wasn’t quite enough fat they liposuctioned my thighs and my waist and transferred that fat to the breast.  I was, “This is the best cancer ever!”

The hardest part for me was when I was first diagnosed.   I’m scared, it’s lonely.  It’s very isolating.  I got every book suggestion, every supplement suggestion, every family story about every family member everybody had that had either made it or died from it.  I ended up saying, “As much as I appreciate that, what I just need is ‘I’m here for you if you need me. ‘ That’s it.”   That’s all I needed.

I have friends, and some that would come from out of town.  Some would fill out forms for me.  Some started a Facebook group to help me through.  Some would raise money through Go Fund Me.  I took to social media. I blogged everything.  That was my outlet, my catharsis to write every experience in the moment.  I took pictures and video and included everybody on my journey.  Because nobody’s really open about those things, especially with breast cancer.  You know, you wear pink, you run in a race and then you’re all done.  And it doesn’t really work like that.  The Greenville Hospital System uses the YouTube video I made of all the snapshots of the entire process to help train the oncology nurses now, just because it was brutally honest.

When I finished treatment I still had cancer in a bone in my arm.  Dr. Kim Gococo, a phenomenal oncologist said, “Ok.  The next step is radiation.”   But by that point I’m feeling like a science experiment.  I’m stripped down to just nothing.   Once I got to the part where they said radiation every day for 30 days then you have to take pills for the rest of my life, I kind of threw my hands up in the air and said, “You know what? That’s it. I’m done.  From this point on I’m going to do my own thing.  I want to get to the root of what caused cancer instead of continuing to break down my body.”

I did that.  I stopped all my treatment.  The stories I hear that are the most redeeming for me are the ones that people that really survive and thrive after cancer are the ones that do everything that they can outside of necessarily standard treatments. Think for yourself.  Question.  Get a second opinion.  Get a third opinion if you want to stay within traditional medicine.

I lucked out and had a wonderful doctor.  But I like to be a bit of a rebel.  I had been doing my own research.  That’s what you do when you’re alone.  You read and you try to figure things out.  I tracked down what I thought was a part of the cause of me getting cancer.  It was a bad root canal leaking an infection in my bloodstream for probably three years, all the way up in my jawbone.  Once I found what had contributed to me just not being healthy, I started building my health back up. It doesn’t have to be just one way.  How I do things is absolutely not the way other people do.  I make my own supplements.  I did the things that I thought would bring me back.  It’s been eight years now and I’m doing very well.  There’s no sign of cancer.