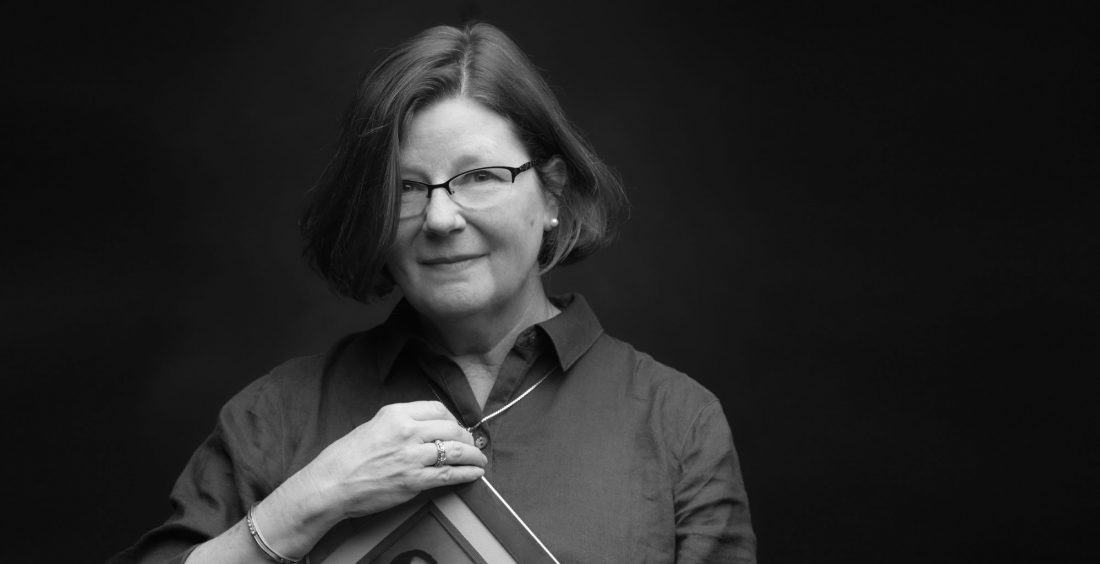 Felicia: Reading specialist//Mother of two a son and a daughter//who volunteers at the Park//Founder of former St. Paul Christian School

Dad had cholangiacarcinoma.  It is rare.  It would impact less than 10 per 100,000.  The numbers I remember are 2-4 per 100,000.  Being rare, not a lot of research is done, because they were really trying to make headway on the more common deadly cancers.  He was treated through Duke Hospital until the first of 2005.  In the meantime a very dear friend, a doctor who had done a lot of research trying to find who could treat it, was able to get Dad connected with the Mayo Clinic in Rochester, MN.  He was accepted into their experimental program.

The hope was they would bombard him with chemo, with radiation. Then my sister, as a living donor, would give a portion of her liver.  Then the hopes were it would extend his life as more R&D was being done to come up with a treatment and ultimately a cure of the disease. In the end Dad didn’t survive long enough to undergo the surgery.

So by February 2005, it was just a wild ride of ups and downs.  He kept on keeping on, but he was sick.  He couldn’t drive and he was frail.  The serious weight loss, the appetite changes, the energy loss from the chemo and the radiation.  That was the part that was hard.  Dad had been independent from his mid-teenage years and was such a go-getter.  If anybody could overcome something like this he was going to be the one to do it.

My parents were divorced so I became his primary caregiver.  I was so overwhelmed.  My children were young (8 and 10) and needed me as a mom.  I was teaching and an administrator of a small Christian school.  Dad needed me.  I was married at the time and my husband needed me.  Not knowing anybody else in town who had had the same disease and had gone through it, I wanted to make sure I was always doing what I needed to do, manage medication for symptoms and try to be as upbeat and optimistic as possible and just be there for him.

I never saw him go into depression.  He had four grandchildren. They would come visit.  Dad always maintained such a bright outlook.  It’s hard to remember that he really was very sick.  If he was having a treatment or in a waiting room, he would look around.  “Oh, honey.  Look at that man.  We’ve got to pray.  He just looks so sick.”  And I would look at the man and think, “Oh my goodness, Dad.  He looks so much healthier than you do!”

Everybody dealt with it very differently. My brother was in business with my dad, so he knew on the business end what Dad’s absence meant.  Cancer doesn’t just impact the person with it.  It impacts the family.  It can impact a business, the whole community.  It takes a whole community to help somebody get through the battle, whether the battle is with them conquering cancer or them receiving their heavenly reward.  Nobody should have to be in the battle alone.

Things like the park – the wellness side.  The cancer park can play such a vital role. Doctors are so specific to their body part they rarely look at the whole body.  At least that was our experience then.  They don’t look at the well body.  They only look at the diseased part.  The fact that the park exists says there are thousands of people who thought to give something, millions of dollars or tens of dollars.  So you go there and you don’t feel alone.  Then you see the volunteers who are there and it lifts your spirit.

One thing was difficult.  As a caregiver, I took it so seriously and was so afraid that if I didn’t give the medicine at the exact time . . .  Sometimes cancer patients just don’t want to take medicine.  They’re tired of it.  Sometimes they’re just being ornery and sometimes it’s a control thing because they’ve lost control everywhere else.  They can control what goes in their mouth.  I had to finally come to grips with it, that me giving Dad his medicine wasn’t going to extend or shorten his life.  God was in charge of that.  Me giving him his medicine could make him more comfortable while he was dealing with this but I had to respect that within reason it really was his decision.

He had an amber-colored shot glass that was at his bedside.  When I would leave at night there were three pills that I could put in there.  That way, he could take them if he needed or wanted them or not.  That was our way to give him control.  None of that was going to make him live or die.  Once I stopped trying to control him, that made it more pleasant for us.

I think all caregivers should understand, God’s in charge.  You’re a caregiver, not a life giver.  The sooner you pick your battles, the more you can enjoy your loved one’s life.  I’ve never had cancer so I don’t know what I could say to an actual cancer patient, except you’re from a breed of people that are stronger than I could even imagine, just from the cancer patients I know in my life.

On one of the visits, I knew we were at the end. The nurse called me out of the room.  She said, “I have to tell you, you’re one of the strongest people I’ve ever met.”  It still makes me want to cry because no, no, no.  That’s not how you feel.  I told her I appreciated it.  I really did.  I said, “No, he’s the strongest person I know.  We just do what we have to do.”  I’ll never forget her comment because that’s not how I felt.

One week a month before he died, we had had a trip to the pulmonologist, the gastroenterologist, the oncologist.  I’m teaching full-time; I’ve got this class I’ve got to take care of and Dad called me . “Honey, I’ve got this thing Thursday.  I’d like you to take me.”  And I just wanted to say ‘No, I’ve missed three. . .”  Well, he gave the lead gift for the Salvation Army Kroc Center.  We were at the Poinsett Weston.  They had this really nice room. There were friends of his.  There were news cameras and stills, a bunch of them.  [Salvation Army] Captain Davis came over. In that moment, a Greenville Journal photographer captured this picture.  It’s Captain Davis, Dad and I praying.   The title of the article is “The Fred Collins Few Knew.”  I had no idea.  I just had no idea.  I thought he just needed a ride. I think in my own selfishness and hurry with life, I almost missed an incredible gift that was being given to me.

Over the course of time, Dad changed.  As his body started growing weaker, it was like his spirit, his compassion, his patience, his tenderness started growing.  When you’re a high Type A business person who works 24/7, that’s just not something you could ever imagine.

The thing is, on this journey, I do believe God loves us.  Whether we know Him or not, whether we know it or not, whether we acknowledge it or not, He still loves us.  There will be gifts along the way that you won’t even realize until later.  Looking back 15 years, I now feel so blessed to have had the luxury of walking that journey with him.  Those months I spent more time with my dad than I spent in the prior 15 years, 20 years.  The conversations we had were amazing. We didn’t talk about business, health; we talked about life, about the good stuff.  Had he not had cancer, we never would have had that time.

I was able to be with him when he took his final breath.  It was holy ground, knowing he had finally won the battle.  He conquered cancer through eternal healing.  It was beautiful. While I missed him, I didn’t grieve his death.  I grieved my loss.  And I absolutely know that I will see him again one day.  It was truly holy ground.