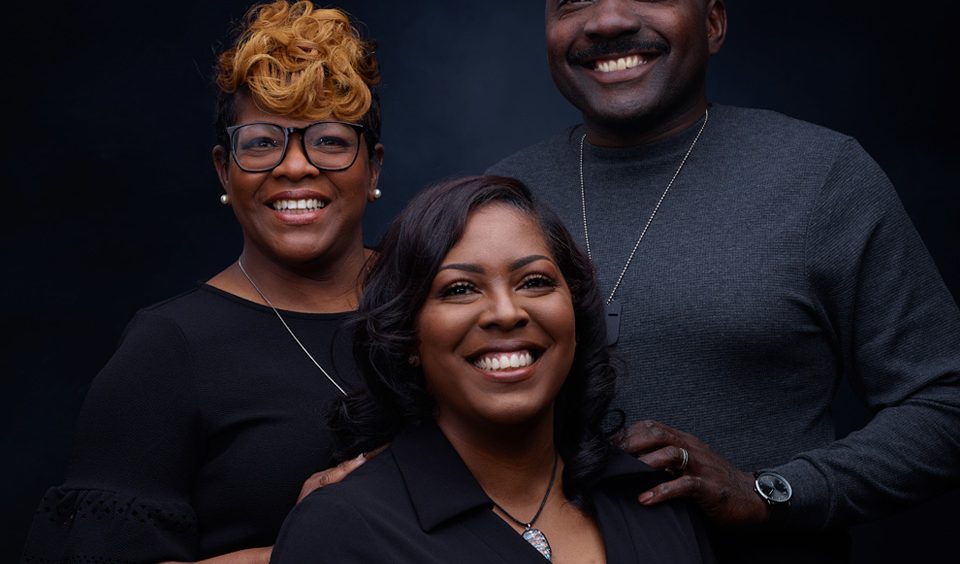 “I was diagnosed with ovarian cancer in March of 2015. I have been cancer free since my first surgery a month after I was diagnosed.”

“Looking back at it now, I had the symptoms but at the time I didn’t know what it was. My mom was like there is just no way that you’re sleepy all this time. I woke up late one night and was vomiting at 3 o’clock in the morning. I just thought it was a stomach virus and so I went to work, but later that evening I looked at my mom and said, I need to go to the doctor. She knew something was wrong because I never ask to go to the doctor. When I got to the doctor, I was feeling excruciating abdominal pain. They ran tests, scans, did blood work and they thought it was my appendix. I was sent to Greenville Memorial Hospital. They did a scan and an ultrasound and found out there was a cyst on my ovary.”

“They were telling me I could go home for 2 weeks and take some medication and see if it will dissolve or I could have emergency surgery, but there was a 50% chance I would lose my ovary. I thought, well I’m tired of this pain, so I’m just going to get the surgery. When they went in, the ovarian cyst was actually a tumor and the cancer had eaten at my ovary. My first surgery was in March and the second surgery for the second ovary was 6 months after that.”

“As a child, I always thought that if I had a life changing moment or devastating news given to me about my health I wouldn’t tell anybody. That was always my thing, I’m not telling anybody.”

“It’s a surreal moment being a survivor and a huge blessing because not a lot people make it out saying they’re a survivor. I see a lot of women and a lot of family members attending the ovarian cancer meetings who have a mom or a sister who died, so it’s a huge blessing I take to heart.”

“I would like people to understand that you can’t do it alone. It’s ok to have help to get through it. Be knowledgeable of the cancer you’re diagnosed with. Be able to understand the doctor’s language, do research on everything that is going on with the surgery. Ask all kinds of questions, don’t just settle for the first thing you’re told.”