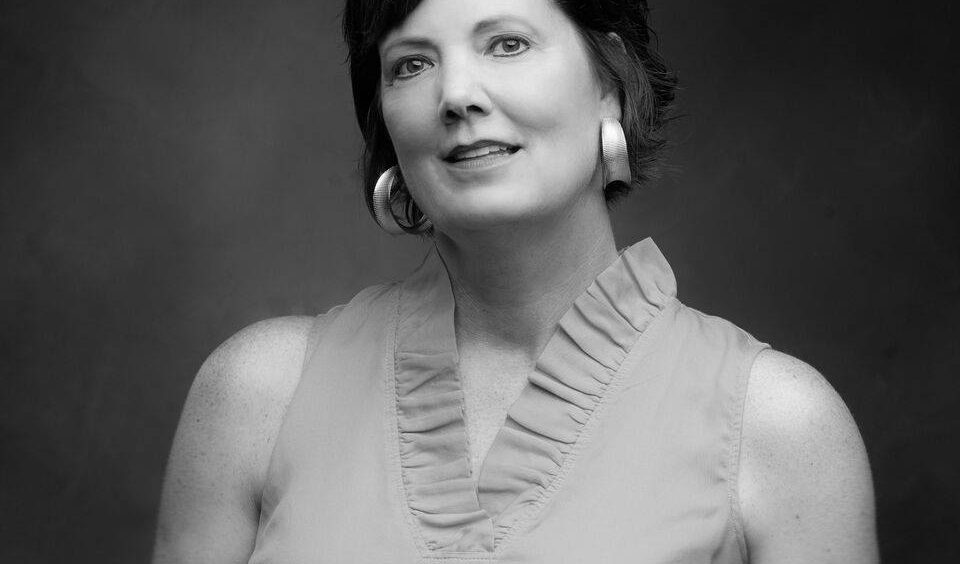 “I was diagnosed in 2011 with breast cancer and there’s really no history of it in my family.”

“I kept having this pain under my right arm and I wondered what in the world is that. The pain, I’m a tough nut, but the pain would come, and it would go. Finally, after about 3 months, I texted one of my best friends, who also happens to be my OBGYN, and I said what are we going to do? Within 5 minutes her nurse was calling me, and I had an ultrasound and a mammogram scheduled. It wasn’t even time for my mammogram yet. Because of my dense breast tissue, they didn’t really see anything. Then they said let’s get an ultrasound and that is when they picked up a little something that they thought was suspicious. And then around a week later, I did a biopsy that confirmed the breast cancer so, it was a blessing that it was discovered.”

“I got a phone call on Monday morning and the following Wednesday, after having about 8-10 appointments, I had my double mastectomy, which was about 9 days later.”

“One of my scariest things was not the surgery. I did end up having to do 4 rounds of chemo, it was precautionary, but Dr. Gluck looked at me and said, “if you were my wife, I would ask you to do it.” That was the second time I cried. The first was when I found out I had cancer and the second was when I found out I had to do chemo. You can’t let this stuff stop your life. You have to keep rolling and do the best you can.”

“My temperament is not passive or quiet. I have that temperament of let’s get it done. So, when I found out that I had it I said, “Nobody needs breast tissue to survive, to feel like a woman, so I don’t need that. I want both of them gone.’ And they were like hold on let’s go over all of this. I had made up my mind. I would listen, but it wasn’t changing.”

“I have two daughters, Blakely, 21, and Riley, 19. You know there were a few little tears at first and they were worried. I looked at them and said, ‘ladies, mama’s got this, so let’s do what we’ve got to do.’”

“You know when you first find out about breast cancer you go, “why me?” And immediately I thought “why not me?” When you have people who you love and people who love you and you have that support system and that mindset, while none of this is easy, and it’s not something you would raise your hand and say, “pick me I want to do this,” you just feel that you can go through it.”

“My word of the year is “intentional”. Be intentional. Intentional in what you say, in how you act. This whole mess it’s what helped me on the other side to just be more intentional with my time, with who I spend it with, with what I do, with what I say, with how I act. Because you never know who’s watching and you never really know the ramifications of that. Live life to the fullest because it might be gone tomorrow. You have to do the best you can with what you’ve got. That’s the take home message for anybody.”

“I hate cancer. I pray that one day we’ll all be able to be cured from it.”