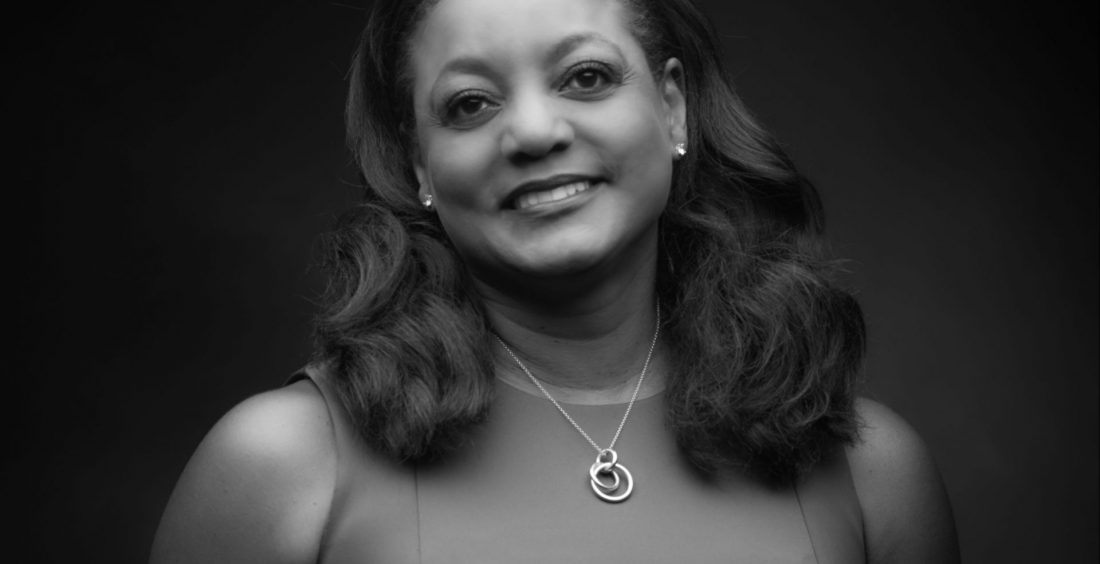 Not every cancer journey follows the same path. Not every loss happens in the same way. And grief can carry you on a thousand different currents as your story unfolds.

Sharon Johnson is a well-known TV anchor and reporter in the Carolinas. In her many years anchoring local news stations, she has been an accomplished storyteller for many kinds of stories; exciting, mysterious, tragic, and heroic. While all stories carry their unique challenges and opportunities, the hardest story Sharon has ever had to tell is her own.

In 2002, Sharon Johnson faced the news that all of us fear; her beloved mother was diagnosed with colon cancer after some ongoing symptoms refused to be brushed off and ignored any longer. Gathering themselves in the wake of that blow many know far too well, the family prepared for surgery, chemo, radiation; whatever it would take to save the life of their beloved mother, wife, and friend. October came, and the surgery happened. But the rest of the plan just . . . didn’t. Rosa (Rose) Lee Neal Johnson struggled to recover after the surgery, and one quiet night when the monitors were off, she passed away of a heart attack there in the hospital.

Never coming home. Never having the chance to really fight. Her family robbed of the time to have Rosa a little longer, and to treasure every touch, every word, every moment with her. “People say, ‘Be glad you didn’t have to go through more time, more struggle.’ But we just didn’t have time at all with her; to have her just a little longer,” says Sharon.

Numbness followed Rosa’s passing. And Sharon didn’t want to feel what came after the numbness wore down. So she pushed away the grief, the aching, the processing down inside. Buried it in a box so deep that she didn’t have to deal with the contents any time soon. Pretending it didn’t happen, using her mother’s voicemail as a coping mechanism, and generally refusing to think any deeper. And there things stayed, for many years. Until she had the opportunity to do a news story on the passing of another woman, Lindsey Bates Motley, to cancer. And standing in the Cancer Survivor’s Park, telling and feeling the details of another’s journey, she realized that she had never fully processed her own loss. And while she initially pushed down her emotions to finish that story, the Cancer Survivor’s Park was eventually a big part of where she was able to start processing, grieving, acknowledging what had happened in her own life, and finding peace.

In Sharon’s mind, survivorship is different for each person. “Most people don’t think of the family left behind as survivors. But we continue to live for her and carry on her memory. My daughter, Ramsey Lee, who never met her grandmother, carries part of her name. She even looks like her, occasionally acts like her, and wants to hear all about the wonderful woman she never got to know! So we heal by telling stories, sharing memories, and together, we strive to live in a way my mother would be proud of; to be good examples of the legacy she left behind.”

And Rosa, or Rose, left a remarkable legacy indeed. She was active in her church, a business owner, and a floral designer. Sharon remembers her mother’s skill with decorating. Flowers in particular bring her to mind, and Sharon now implements her mother’s technique in cutting and placing the flowers to bring out their beauty. Rose was also a tremendous cook! Sharon and her daughter especially love recreating her super fatty version of Chicken and Rice, which involves lots of butter, rice, mushrooms, peppers, onions and melting all the wonderful flavors and aromas together. Rose’s Squash and Zucchini recipe remains a bit of a challenge still – finding that perfect golden brown has been a bit elusive. But continuing the experiments in the world her mother excelled in has continued to bring warmth and comfort to Sharon and her family.

In reflecting on the challenges of her own story and the advice she would have for others, Sharon is confident in her message as she looks back over her own experience with wisdom and a sense of humor. “Reach out for support and guidance on ways to process what you are feeling. Don’t bottle up your grief and avoid it. Look for ways that will work for you and start the healing process. Strive to get to a place where you can feel pain but not shut down. Avoidance as a technique simply doesn’t work.”

As for Sharon, she is incredibly grateful to now be in a place where she and her family can grieve while also basking in the warm memories of all her mother was and continues to be.

“How lucky I am to have [had] something that ma[de] saying goodbye so hard.” – A. A. Milne