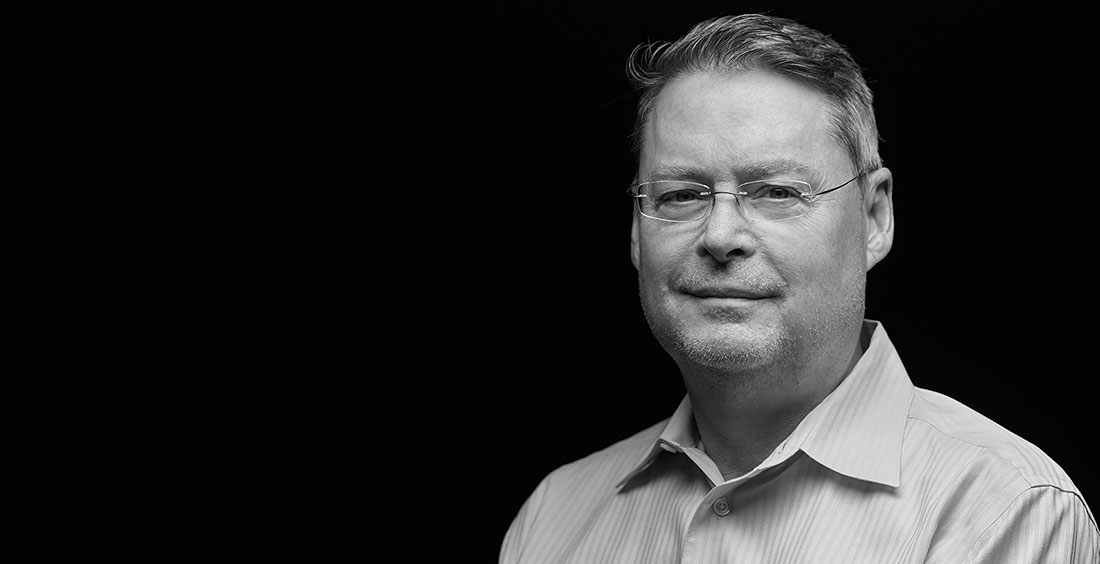 58 years old // Physician // CSPA Board Vice President // Diagnosed with Adenoid Cystic Carcinoma of the trachea, October 2017 // Born and raised outside of Cincinnati, Ohio // Air Force veteran // Animal and Children lover – how you treat them says everything about you // Paying it Forward is the way we should all strive to live

Steven Samoya spent decades – literally – studying and training to become an accomplished, double board-certified adult and pediatric anesthesiologist.  He was good at it, too. From running up and down the hospital corridors between patients, to comforting the kids he was treating and helping the parents remain strong, to collaborating with his colleagues on the tough cases – he could handle it all.

It was a long, hard road to get to where he was in his career, but it’s what he loved to do.

Then, it all came to a crashing halt.

In October 2017, Steven was diagnosed with Adenoid Cystic Carcinoma (ACC) of the Trachea, a rare cancer in an extremely rare location.

“I went from a very active person, who could go days without sleep and work a job that I spent half my life attaining, and loving pretty much every minute of it, to someone who needs to sleep at least 10 hours a day.  It’s been a total 180.”

Several months before, Steven started having shortness of breath and night sweats, then a weird, light rattle in his head when he exhaled. His doctor couldn’t hear the rattle and a chest x-ray revealed nothing.  Some anxiety medicine and an inhaler was prescribed, but the rattling continued and was getting worse.  Being a trained doctor, Steven decided that he needed a CT scan to see if that could get to the bottom of the issue.

He was already scheduled to see his pulmonologist, who was also a friend, in a couple of days regarding a follow-up plan on the inhaler, but a day after the CT scan, his lung doctor called urgently.

“I vividly remember him calling me the next day telling me there is something in my airway.  So, instead of a friendly visit on Wednesday to review what our next plan would be, I had to have an “urgent” bronchoscopy and biopsies.  I was also shown the photos of a large tumor in my trachea nearly blocking the entire left lung, and I was informed how rare this cancer was.”

So rare, in fact, that when it came to looking where he should go for treatment, few hospitals would even agree to accept him as a patient because most simply did not have the doctors that were versed in this type of cancer.

However, Harvard’s Dr. Cameron Wright is one of the few world experts in ACC, so Massachusetts General agreed to accept him (he was only the 31st ACC patient in Dr. Wright’s 40 plus years of practice), and surgery was quickly scheduled. In what was an extremely delicate, complicated and dangerous surgery, Dr. Wright and his team shortened Steven’s trachea to take out as much tumor as could be seen and removed a lung due to his airway being blocked by the tumor.

After a long, painful – but successful – recovery, Steven needed to go back to Boston for rescoping to see if things had healed enough for proton radiation.  And while his body was ready for the next step in treatment, the harsh Boston winter weather was unrelenting on his one remaining lung.  So, Steven made the decision to go to Houston’s MD Anderson Cancer Center, the only other hospital that would agree to accept him, for the two months of radiation.

He completed his last round of radiation on Good Friday, and after an arduous two-day drive, he made it home on Easter Sunday.

“I heard over and over again, how rare it was to have what I have.  And to have access to all the medical literature was not reassuring at all.  Everything I read was really bad numbers and the numbers of people treatable were very small in comparison to other cancers.  Everywhere I turned, it was a total guess as to what I could or should do, and if anybody could do anything for me.”

“I have made it 2.5 years since finishing treatment.  I get scanned many times a year though there really isn’t much to be done for me if they find more.  But I owe it to those who come after me to be followed. I’m going to hope I can be the person that lives for 30 years or more and skews the numbers more to the positive.”

Steven is on his way to that mark, as he just celebrated his three-year post-surgery anniversary in November 2020!

Life has definitely changed for the Ohio native. As an anesthesiologist, he often had to hustle from patients’ rooms to the operating rooms then to recovery rooms, all requiring a great deal of energy and oxygen.

“That’s very difficult when you can’t breathe.  So, I retired at a much too early age.  I don’t speak of it much.  I don’t think of it much.  However, I am constantly reminded (on an hourly basis almost) that I am not “normal” anymore, as I get winded easily doing daily tasks that I once took for granted.  I ask God to let the rest of my life be healthy.”

“For me, I spent so long to become what I was that it has been very hard to find something else to do.  I don’t know how other doctors feel, but I feel that is a big part of who I am as a person.  To have that gone, to not be able to take care of those kids or their parents, is a huge loss.  One that I have still not been able to substitute for.  I think I would say to others that it is okay to be ‘lost’.”

A silver lining was the timing of Steven’s diagnosis, treatment, and recovery. His father had been suffering with Alzheimer’s, and with his now forced retirement, Steven and his 8 siblings were able to move his dad from Ohio to a memory care unit in South Carolina.

“It is the reason I think God gave me this cancer when he did. Being a physician, I was able to help make decisions and be very involved in his medical care, and subsequently in my mother’s as well.  I am thankful for that and I am thankful that I went to medical school and specialized in what I did.  It helped immensely being able to have my mother feel like she had people looking out for her and my Dad.  I hope that was a comfort to her and my father.  Had I still been working, I would not have been nearly as available.”

While he was able to help his parents when they needed him, as well as the countless patients he has helped save, Steven says there are people that have been there for him during his incredible journey.

“Many, many people have helped me along the way.  From way back in the Air Force as an enlisted guy, when I needed to take a class, or keep my car running, to having food when I didn’t have any, to getting into and making it through medical school and residency.  They know who they are.  My family and my wife, Alissa.  The list is too long to write here.  I owe them a great deal.  To my colleagues of Greenville Anesthesia, the surgeons, nurses and staff at Prisma, I love them like family.  I miss them all.  And I thank them for all the help they have given me and for just being who they are.”